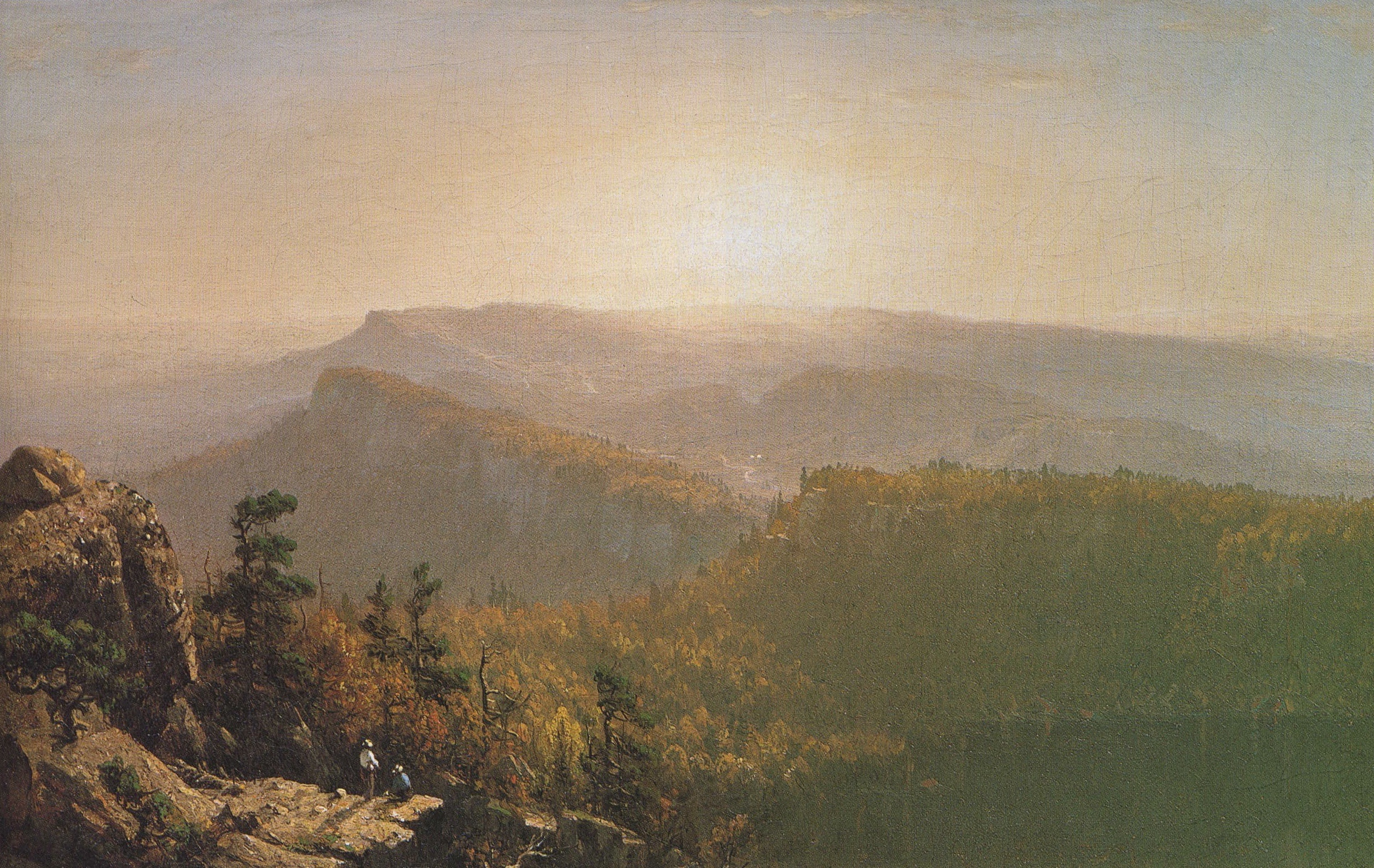 Cragsmoor Consultants was founded by Wendy Harris and Arnold Pickman in 2001 to conduct archaeological and historical research in Ulster County and the Hudson Valley, as well as the New York City area. In recent years, our research has been focused on the community of Cragsmoor, New York and the surrounding area. 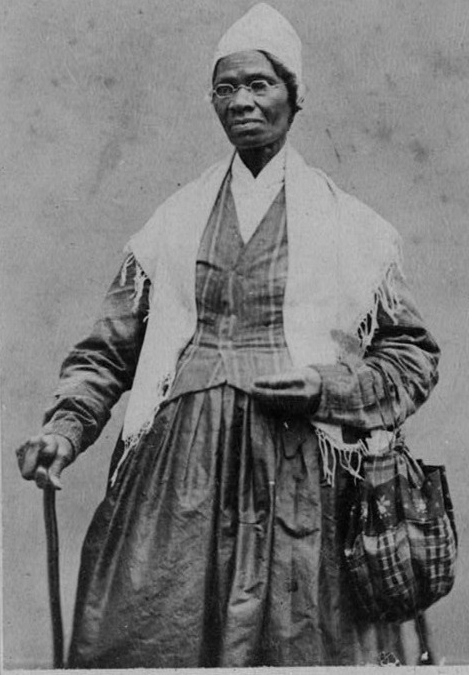 Most recently we have collaborated with the Cragsmoor Historical Society to create the documentary video Where Slavery Died Hard: The Forgotten History of Ulster County and the Shawangunk Mountain Region. Two years in the making, the video delves deeply into the hidden history of southern Ulster County’s rural hinterlands, documenting the experiences of both enslaved and enslavers as well as the present-day landscape that still holds visual evidence of their lives and labors. The information presented draws upon primary documents, archaeological fieldwork, surveys of local historic architecture, as well as the insights of contemporary scholars and researchers. The video has received the Greater Hudson Heritage Network’s 2018 Award for Excellence and the Museum Association of New York’s 2019 Award of Merit for Innovation in Collection Access. It has won both the Greater Hudson Heritage Network Award for Excellence and the Museum Association of New York Award for Merit for Innovation in Collection Access. The video and an accompanying bibliography are available on the Society's Website and Can be Viewed by Clicking This Link. 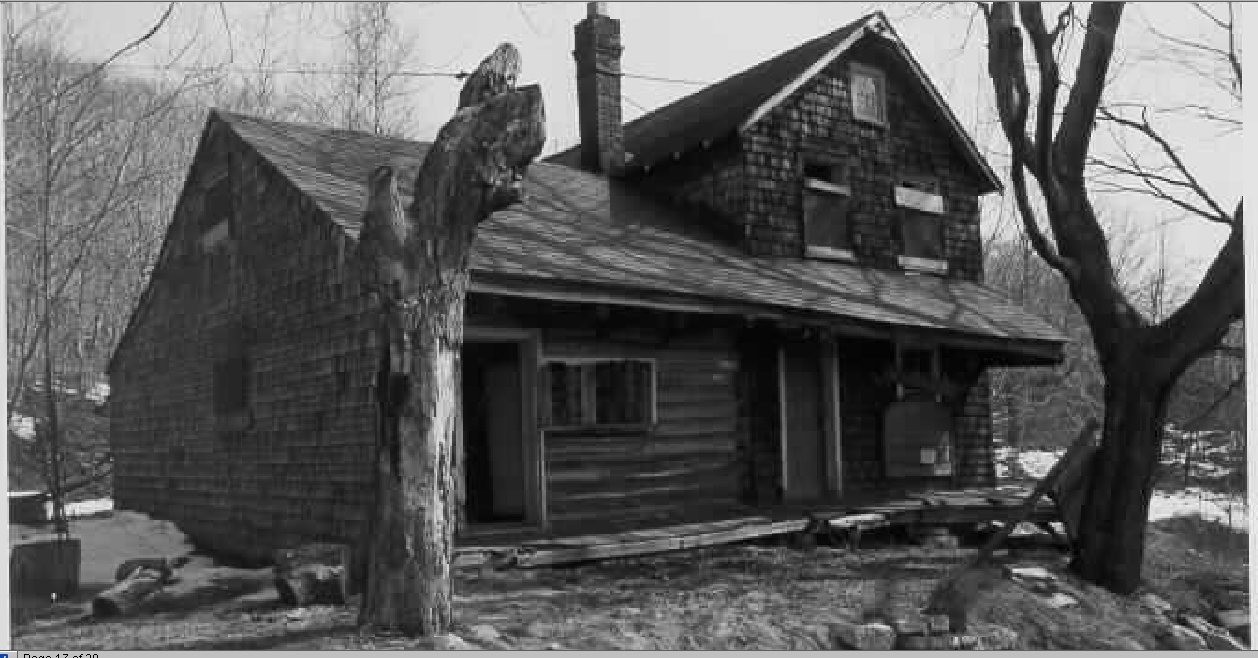 The video and the presentation on which it was based grew out of research that we did on the early history of Cragsmoor, New York. Cragsmoor is more widely known as the site of a late nineteenth and early-twentieth century arts colony whose members included the genre painter Edward Lamson Henry as well as such noted American Impressionists as Helen Turner, Charles Courtney Curran and George Innes, Jr. Our research resulted in a series of articles for the Cragsmoor Historical Journal that explored the previously unknown origins of Cragsmoor in the late eighteenth and early-nineteenth centuries and a number of the farming families that settled here at that time. You can view the articles by clicking on the following Links.

5. Additional List of Sources for Third and Fourth Articles 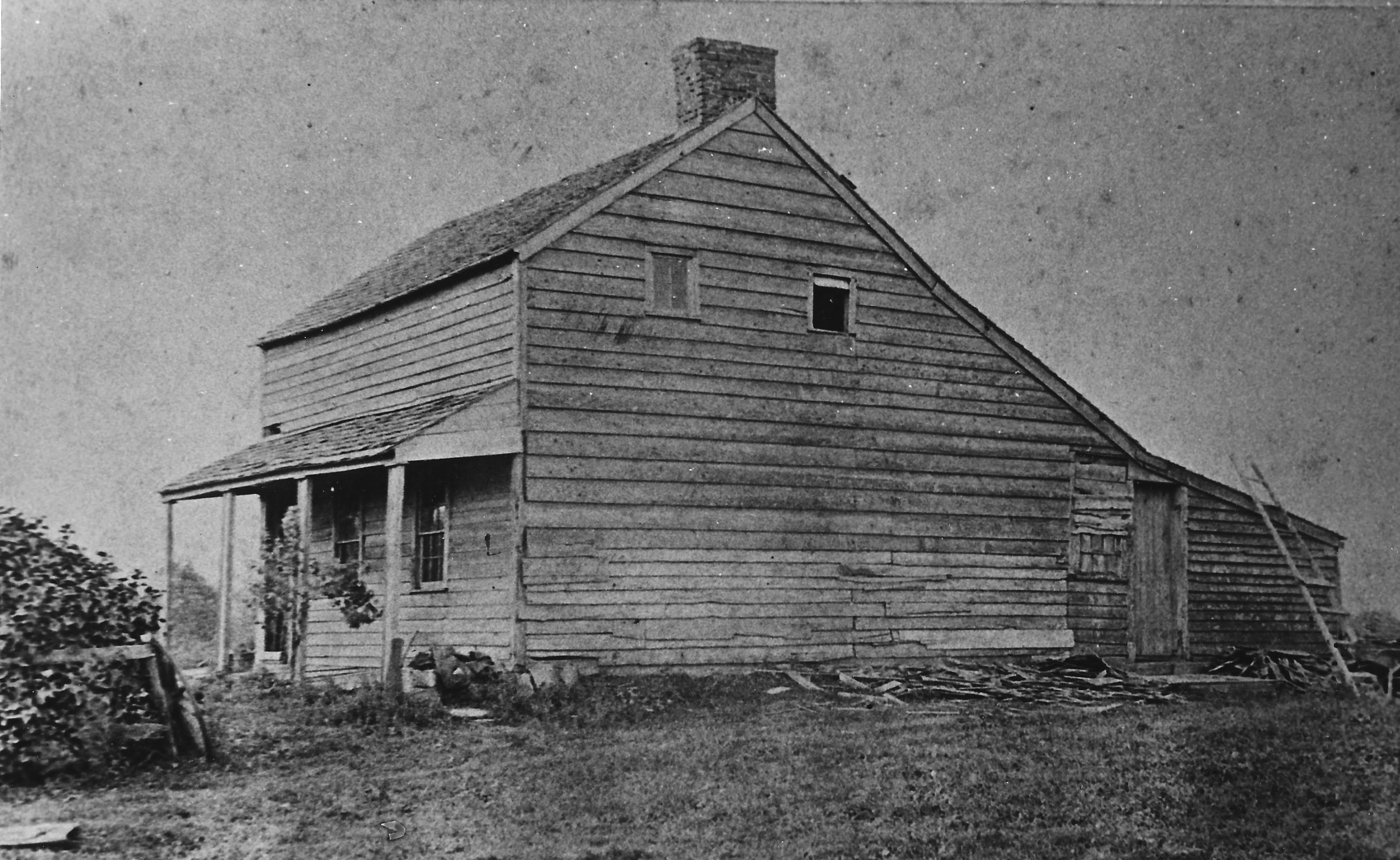 We also have conducted a number of archaeological investigations in Cragsmoor, including the site of the home of Peter Brown, one of the mid-nineteenth- century settlers who became a favorite subject of the American genre painter Edward Lamson Henry. Brown's farmhouse was subsequently occupied by members of the famed Cragsmoor Arts Colony, including one of its founders, Frederick Dellenbaugh. A document-based study of the house's history and an archaeological excavation were sponsored by the Cragsmoor Conservancy. A summary of our report on the history and the excavations can be viewed HERE. An illustrated monograph based on the report has been published by the Cragsmoor Conservancy. It is entitled The Peter P. Brown House Site, Cragsmoor, New York, Historical and Archaeological Findings. In addition to the archaeological findings, the monograph also contains newly discovered information on the history of Cragsmoor and its arts colony. It can be purchased through the Conservancy's website by clicking here. All proceeds from its sale go to the Cragsmoor Conservancy.

In 2015, at the request of the Town of Wawarsing/Village of Ellenville Historic Preservation Commission (HPC), we conducted a survey of eighteenth and early nineteenth century stone houses in the Town. Our survey updated and expanded upon one completed in 1967. The report on the results of our survey can be accessed by clicking HERE.

Some of our earlier work focused on aspects of the nineteenth-century history of the Hudson River. A paper exploring the Hudson River landscape and its iconography, Landscape, Landuse and the Iconography of Space in the Hudson River, was co-authored with Nan Rothschild and presented to the New York Academy of Sciences in 1996. It can be viewed by clicking HERE.

We have also published a several papers investigating the nineteenth and early twentieth century Hudson River Ice Harvesting Industry. Two of these can be viewed by clicking on the Links Below: 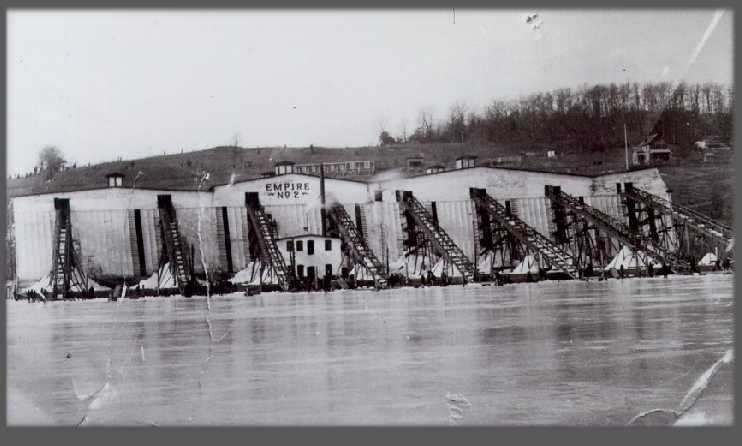 Our Article "Towards an Archaeology of the Hudson River Ice Harvesting Industry" was published in the Journal Northeast Historical Archaeology (Vol 29, 2000). It can be downloaded through the Journal's website. 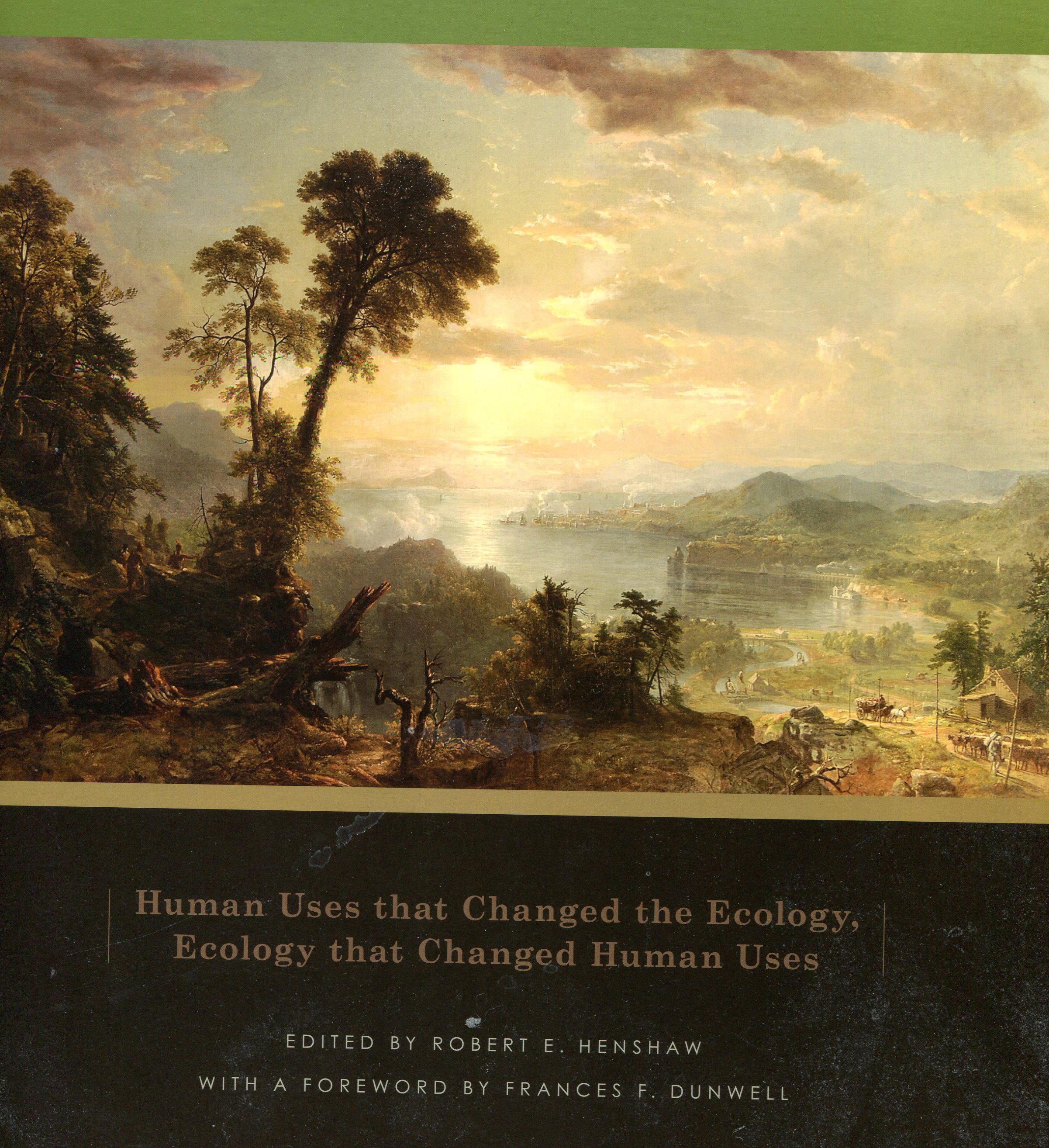 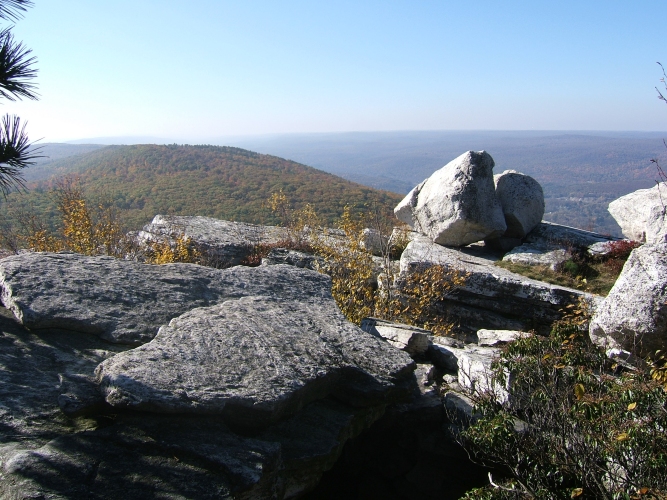 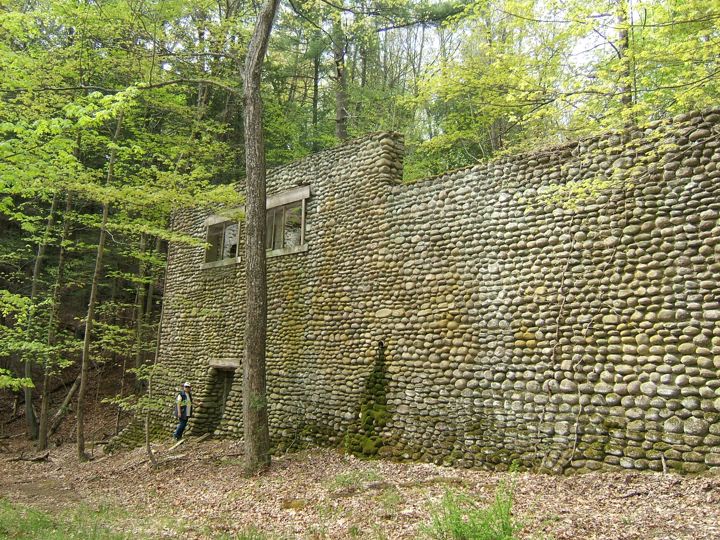 Yama Farms was a resort started in the early twentieth century in Napanoch, Town of Wawarsing, about 10 miles northwest of Cragsmoor. It was host to many prominent guests, including Thomas Edison, Henry Ford, John Burroughs and John D. Rockefeller.The Story of Yama Farms is detailed on the website that you can access by clicking HERE, Copies of the 2006 book Yama Farms: A Most Unusual Catskills Resort by Harold Harris, Wendy E. Harris and Dianne Wiebe will soon be available for purchase on the Cragsmoor Historical Society website. All proceeds from its sale go to the Cragsmoor Historical Society.